Frustrated With Your Puppy’s Training Progress? 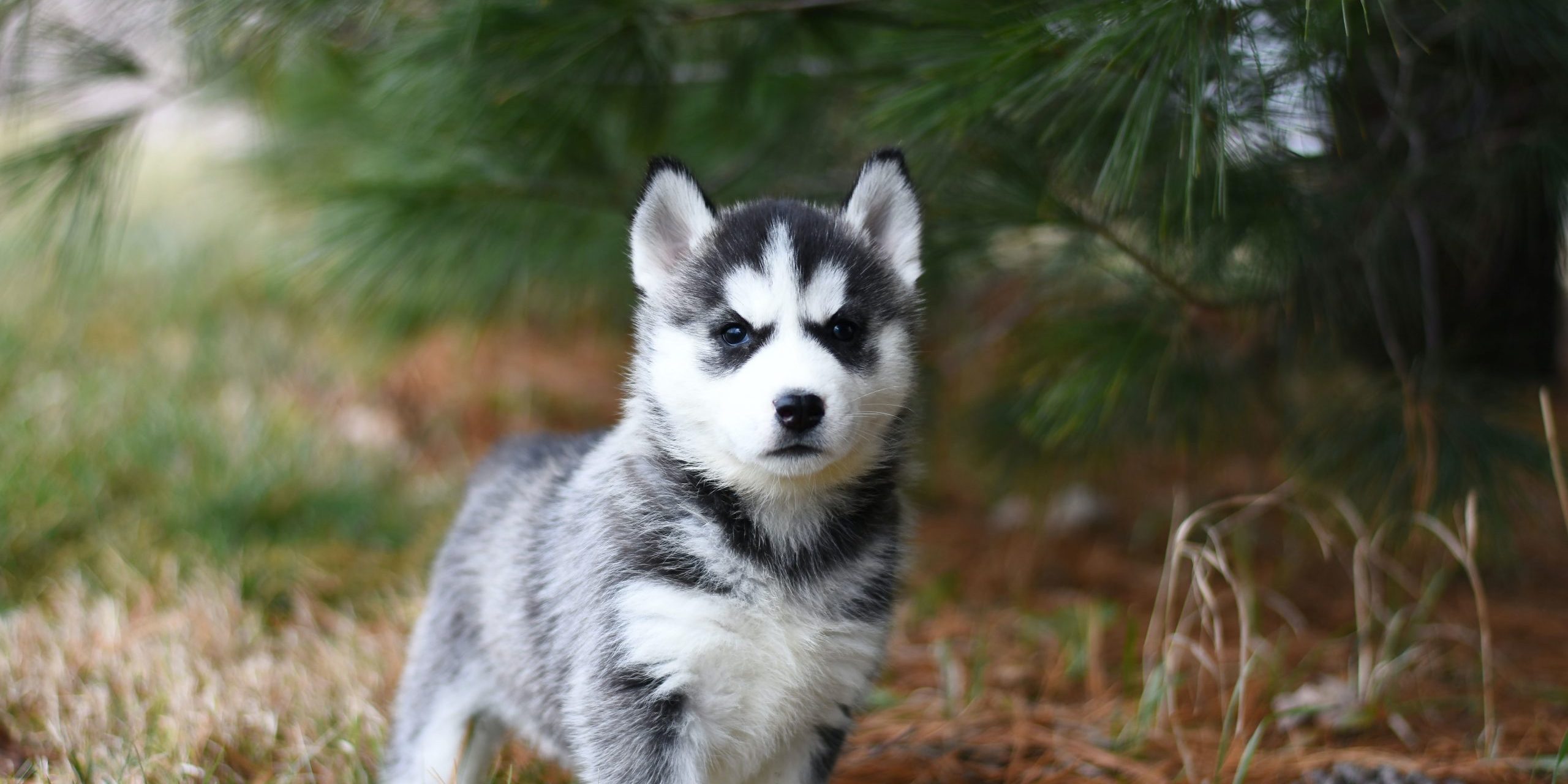 Many people come to me with very similar problems. They’re struggling with their puppy learning how to go to the bathroom outside, to stop chewing on everything, to focus on commands, not take food, not chase their kids, not nip their hands and the list goes on and on. These issues are understandably very irritating, exhausting and extremely frustrating.

The important thing to remember when raising a puppy is that they are just a baby who is trying to take in their new environment. Let’s say, for example, you get a puppy at ten weeks old. Your puppy at this stage has just left everything that it was familiar with. It was just taken away from its mom, siblings, caregivers, home and all the familiar smells that go along with all of those things. This can be a very difficult time and it can take your puppy quite a while to get completely comfortable with its new surroundings and with its new caregivers.

It’s also important to keep in mind all the different stages your puppy has gone through and is still going through. Many people expect their puppies to be mature dogs in a very short amount of time. Hopefully, by learning about the different stages in your puppies life, it will make it easier to be patient with them as they develop.

At this stage, the puppies start to open their eyes, stand up and walk, their teeth start coming in and they’ll even wag their tails and start to bark. By the end of this stage, they should be able to go see fairly well and relieve themselves on their own.

This is the most important time to start introducing your puppy to other people and dogs. From 5 to 7 weeks, puppies start to enjoy playtime and exploring their surroundings. Having good experiences at this stage will play a large role in how your puppy continues to interact. Even though they’ll be influenced by humans, they’ll still need to remain with their mother and siblings until at least 8 weeks to learn things like inhibited biting and other social cues.

By about 7 to 8 weeks, you can start to teach your puppy house training and from 9 to 12 weeks, they enter the training “golden time” because your puppy is actively working on social skills and paying attention to both littermates and humans.

This stage is very similar to “elementary school age” in kids. Just like kids, dogs at this age are influenced by their playmates, both dogs and humans. Your pup will start to understand the use of ranking in terms of submission and dominance. Teething and chewing issues tend to happen around this age as well.

Your puppy is now starting to understand that it belongs to a pack (which includes humans and dogs) and that its behaviour is influenced by this group. This is normally when your pup will start to challenge you more and explore dominant roles in the pack.

Dogs that aren’t spayed or neutered will also start exhibiting sexual behaviour around this time and the second stage of chewing will likely begin around 7 to 9 months.

It’s easier to understand how to deal with your puppy when you know exactly what stage they’re in regarding their development. The most important thing is to remember to be patient with your pup. It takes time to learn the rules of the house and how to interact with different things.

If you’re having trouble with your puppy and need some advice, please don’t hesitate to send me a message or share this with someone you know that might need a hand with their puppy!