How smart is your dog? 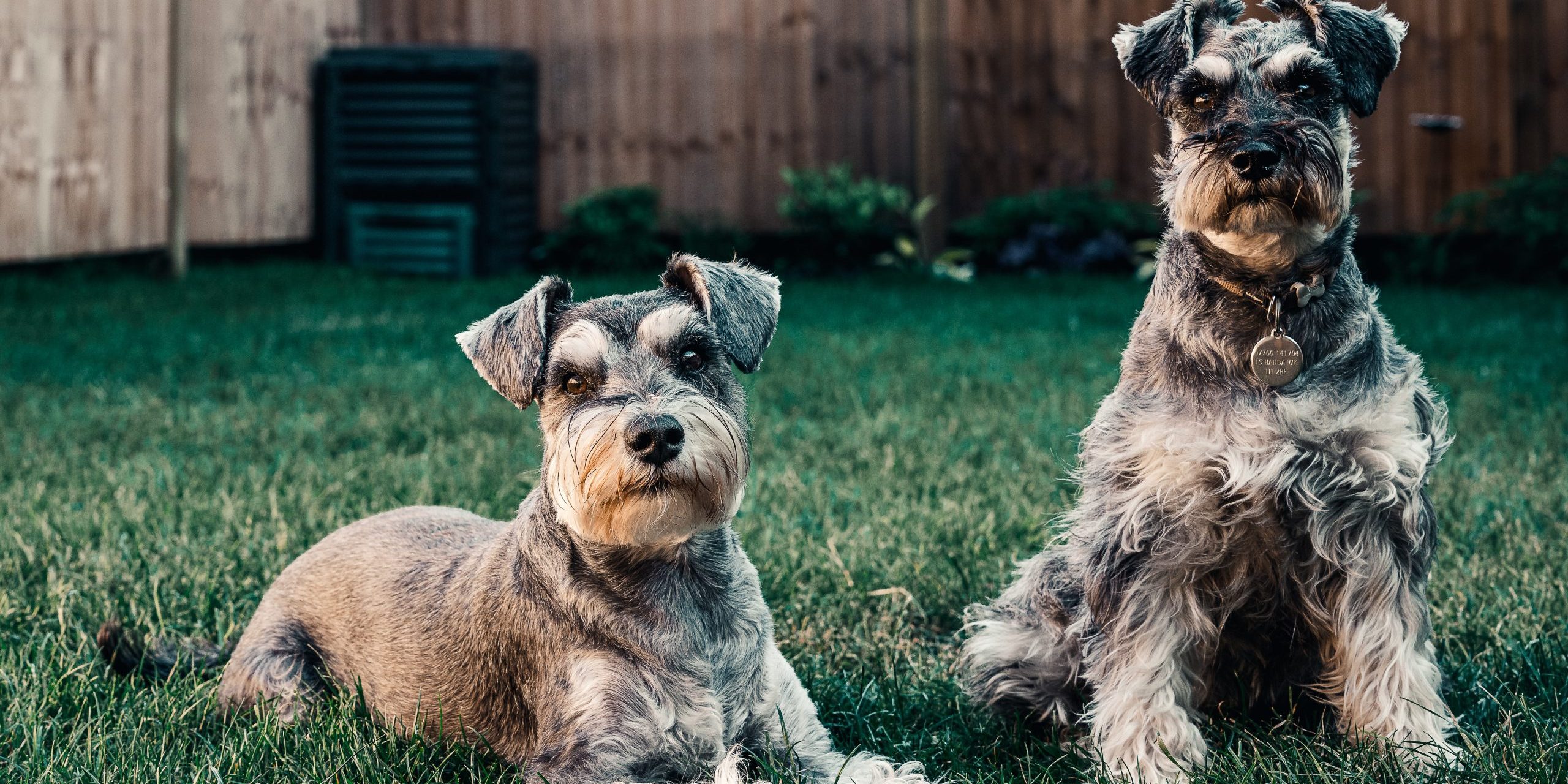 We’ve all heard the old narrative about dogs being dumb or slow but is this really the case? What actually makes a dog more or less intelligent? Is there such a thing as a particularly less intelligent dog? Thankfully, modern cognitive studies can shine a light on these questions!

Over the years of working with countless dogs and their caregivers, I’ve heard this statement many times; “My dog is so dumb!”. It might be that the dog in question is perhaps not picking up on obedience commands, doesn’t respond to commands they’ve learned or simply can’t figure out how to use things like a doggy door correctly. This tends to lead to the same frustrated statement.

It can be difficult for me as a trainer to respond to such a bold statement. I’ve met countless dogs with wide ranges of personalities and cognitive abilities but one thing I’ve never seen is a dumb dog. The reason being, that there is no one type of intelligence within dogs. Just like us, dogs can be naturally gifted at some things and have trouble learning others. Some dogs can excel at things like obedience commands but when it comes to being social, they need some guidance. Some are very emotionally intelligent and make for amazing therapy dogs but aren’t so great at doing an agility course. So which one is smart and which one is dumb? The reality is that this linear way of thinking of intelligence can make training quite frustrating and your relationship with your dog can suffer because of it.

For a long time, we didn’t even think of studying the intelligence of dogs. We saw them more as an artificial creation with fairly unremarkable cognitive abilities. It’s only in the last ten or so years that they’ve really caught the attention of linguists, evolutionary biologists, psychologists, and anthropologists. The latest research has shown that dogs are much more than what we previously thought and some of their skills even resemble those we see in young children.

Amazingly, some brilliant scientists, trainers, and behavioral specialists have actually created a test to learn about a dog’s cognitive profile. It’s called Dognition and consists of playing some fun cognitive games to learn more about how your dog thinks, problem solves and relies on your guidance in different scenarios. The profile reports will give you an in-depth look at the cognitive strategies your dog employs. Each report is one of a kind with millions of potential outcomes and can give you insight into who your dog really is. Visit dognition.com to unlock the secrets of your dog’s mind. Once you’ve completed your dog’s profile, the information will be sent to and studied by researchers to help us learn even more about our dog’s amazing cognitive abilities.

Dogs are truly a unique species and have become crucially important to humans in both how they improve our quality of life and what they tell us about ourselves. It’s time we start asking the right questions and hopefully we’ll be able to unlock the secrets of the dog’s mind to form an even stronger bond with our loving companions.